Our Trip to the Stans

Last October, my wife and I went on a trip to the five "Stans," in Central Asia - Kazakhstan, Kyrgyzstan, Uzbekistan, Tajikistan, and Turkmenistan. It was an area very much out of our wheelhouse. My wife has traveled through South America and to Iraq a year prior to our trip, which she noted that it bore some similarities, but the overarching cultural vibe was different from the Stans, and I have been to several parts of Asia, Europe, and Mexico. We were stepping into a whole new cultural landscape, with languages that were so foreign from those were familiar. Even so, my wife and I love a good adventure, so we booked with a tour group and bought our flights. 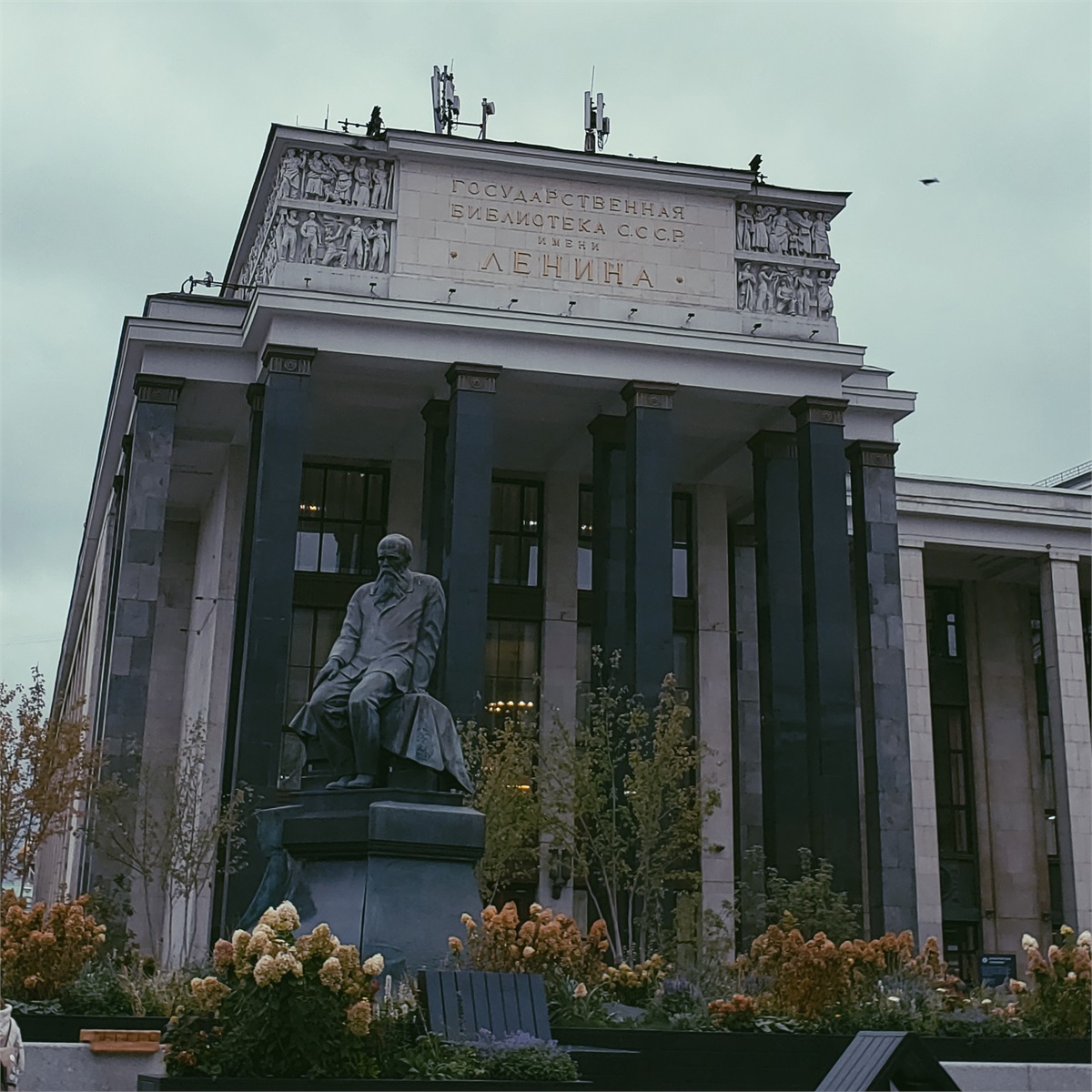 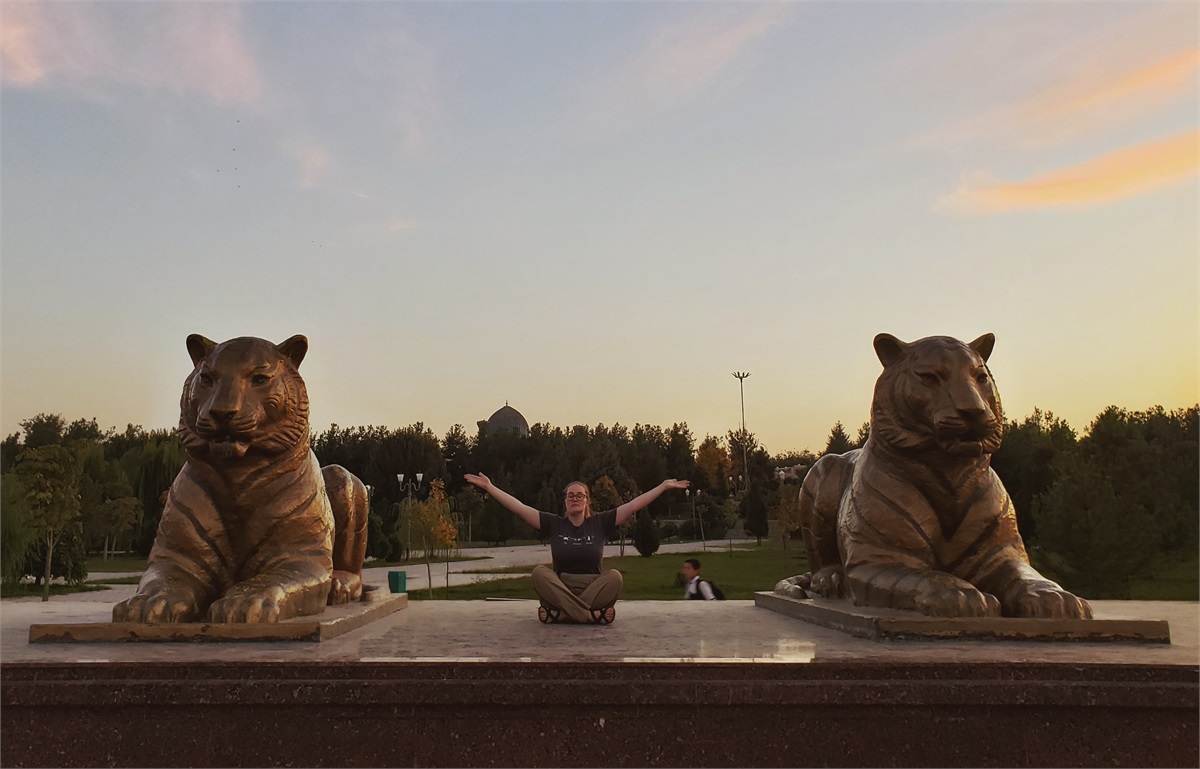 The trip was spectacular. We ended up being the youngest people in our tour group by a long shot, and we had a great time befriending older and more seasoned travelers. The group was evenly split between Americans and Australians. A little known fact about me is that I am fairly good at mimicking accents, so it took all the willpower in me to not break out in an Australian accent during our trip in respect for my fellow Aussie travelers. The tour group was owned by a Swiss man who was married to a Kyrgyzstani woman who had knowledge of the surrounding areas and many connections. Due to this, the trip was soaked in local culture. We visited remote villages in the mountains, partook of delicious local cuisine, and spent time in local's homes learning their trades. 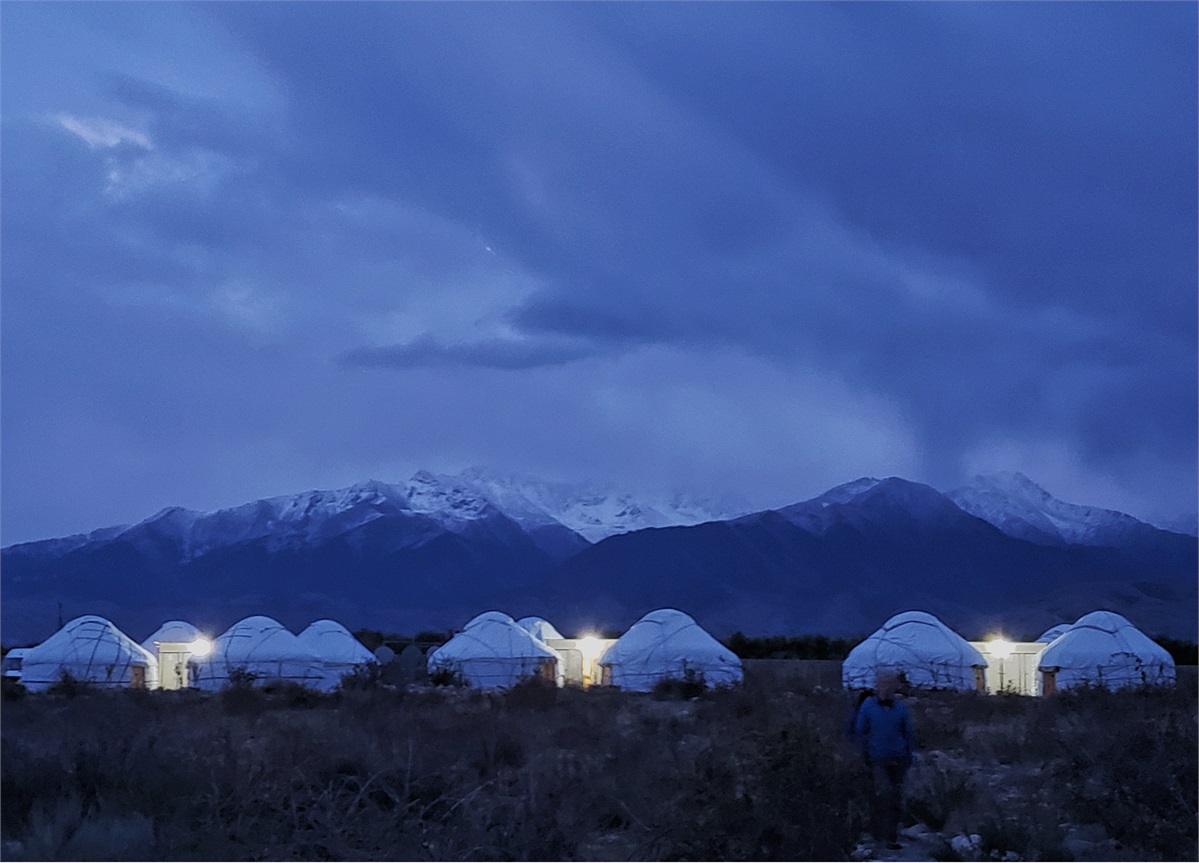 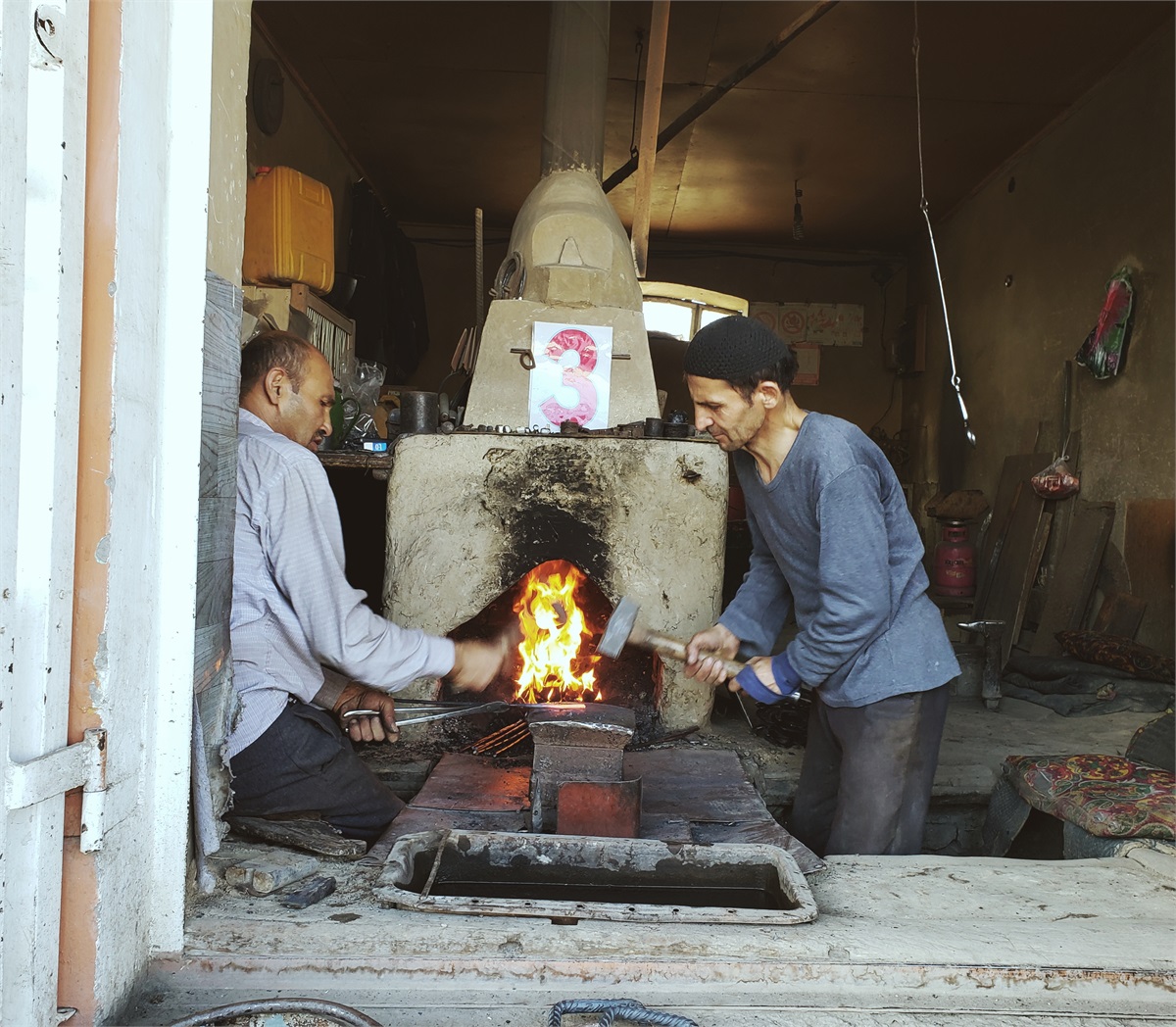 We traveled to such diverse places, even en route to Central Asia. On our way there, we had a 10-hour layover in Moscow. Seeing the Soviet-era design there helped give context to the Soviet influence in the Stans. We started in Kazakhstan, grazed the Tien Shan mountain ranges in Kyrgyzstan, drove through mile-long tunnels that burrowed into Tajikistani mountains, experienced bazaars at the center of the Silk Road in Uzbekistan, and camped in the desert of Turkmenistan by the giant, flaming Darvaza gas crater.  We ended our trip in Oslo, Norway, for a 13-hour layover on the way back.

Things we learned from this trip:

Me feeding a goofy camel