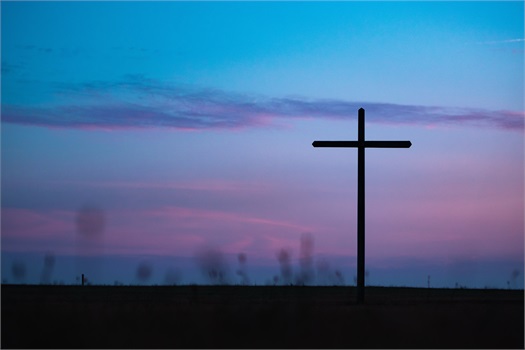 Christian Wealth Management had humble beginnings. In 2011, Robert Netzly, the founder of CWM, quit his job as a high-asset advisor and started his own independent, financial practice after discovering the concept of Biblically Responsible Investing(BRI). He was chairman for his local pregnancy center at the time and felt convicted upon discovering that his retirement accounts invested in companies that created abortion drugs. He could not invest in a secular way and hold a clean conscience.

Not knowing if his new firm would ever succeed, he stepped out in faith, followed his convictions, and worked to provide a service that would allow people to invest with their values in mind. Fast forward to today, Christian Wealth Management is a large network of advisors that span the entire United States. Other advisors caught on to Robert's passion and ignited a movement.